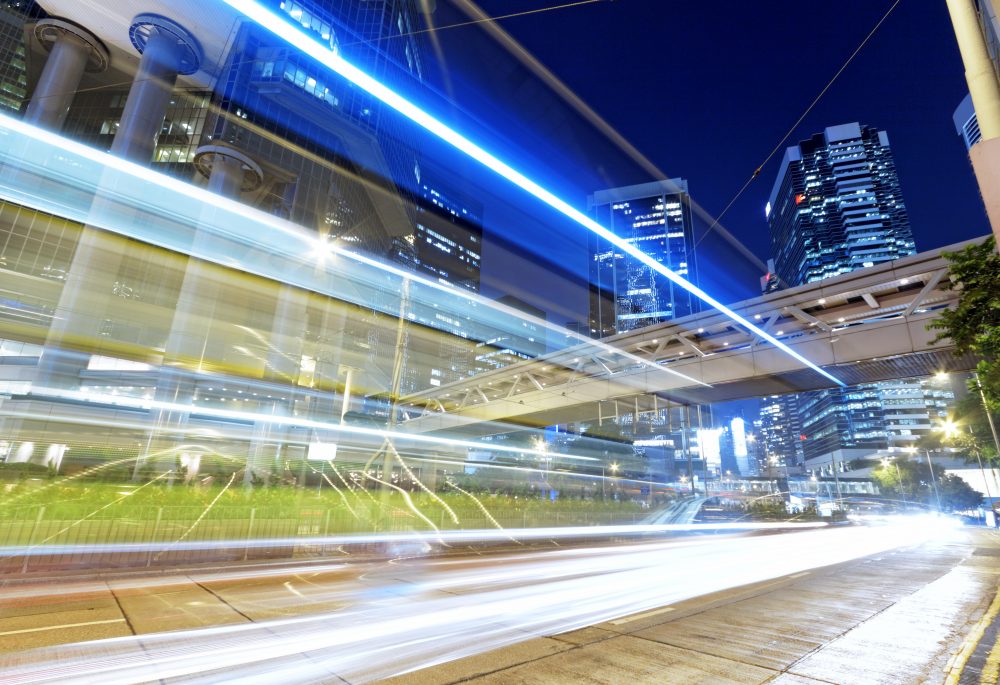 As a member of the KÖZLED consortium, researchers from the Budapest University of Technology, the Department of Electronic Devices of the University of Economics, the Department of Electrical Engineering and Information Systems of Pannon University and the researchers of Hungarolux Light Ltd. have collaborated on a R & D project under the NKTH National Technology Program, has been supporting the development of LED lighting equipment. The purpose of the state-of-the-art technology program was to develop a suitable LED light bulb for all aspects of European standards in public lighting.

As a result of this program, we developed a new LED product line with a unique optical design. In the framework of the Northern Hungary Operational Program, the entire public lighting of Borsod-Abaúj-Zemplén County, Hejőkeresztúr, could be realized through this new, domestic-developed street lighting in the second quarter of the year 2013.

A total of 200 luminaires were replaced, all of the new light sources can be individually controlled: even a light game could be arranged at the small settlement. Each luminaire has its own diagnostic system and is suitable for bidirectional communication. They do not use WiFi or even GSM technology for implementation, but the existing public lighting system in the country (only a new unit should be installed in the transformer house).

Lamp replacement did not require virtually extra technology investment: old lamps were removed and the new ones were simply put in place. Using a telemonitoring system available on a web interface, you can identify and track the number of lamps that you are using, and even 1-2 months before the failure, you will know, which light bulbs will need to be replaced, so that the scheduled maintenance will take place before the failure. Thanks to the telemonitoring system, there is no downtime in the street lighting.

This project has received funding from the European Union’s Horizon 2020 research and innovation programme under grant agreement No 683541.

Scroll back to top
Back